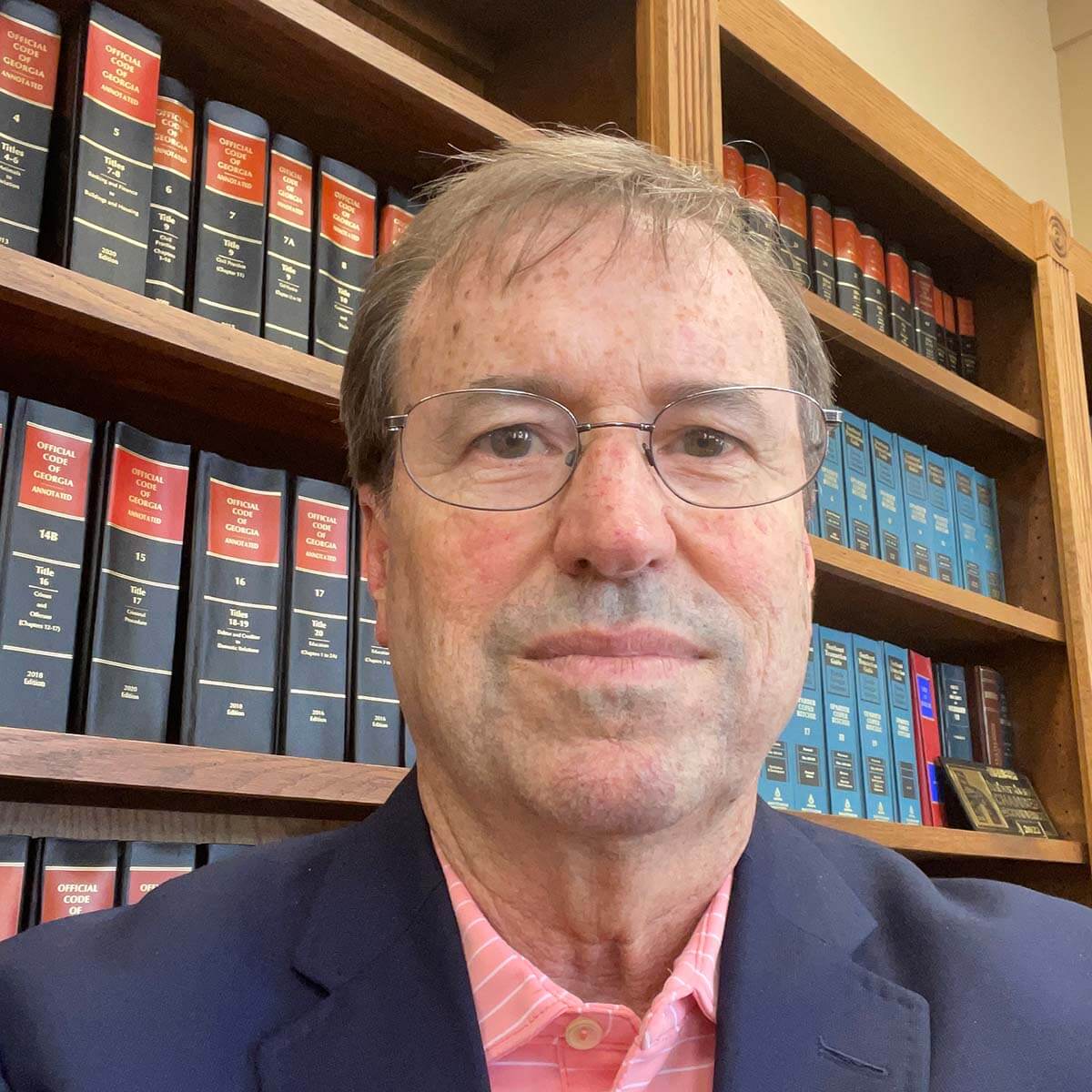 Attorney Steve Campbell has practiced law in Cornelia, Georgia since 1992. His practice focuses on personal injury, litigation, wills/probate, and municipal law. He previously served as the Prosecutor in the State Court of Habersham County. He has served as the City Attorney for the City of Cornelia, Georgia since 1995. A member of the State Bar of Georgia and former president of the Mountain Circuit Bar Association, he is admitted to practice before the Georgia Supreme Court, Court of Appeals of Georgia, the United States District Court for the Northern District of Georgia and the 11th Circuit Court of Appeals. He is a member of the Chattahoochee Inn of Court. Steve graduated from Wake Forest University and the Wake Forest University School of Law in Winston-Salem, North Carolina.

I'm a problem solver, and I'm here to help you in any way I can.